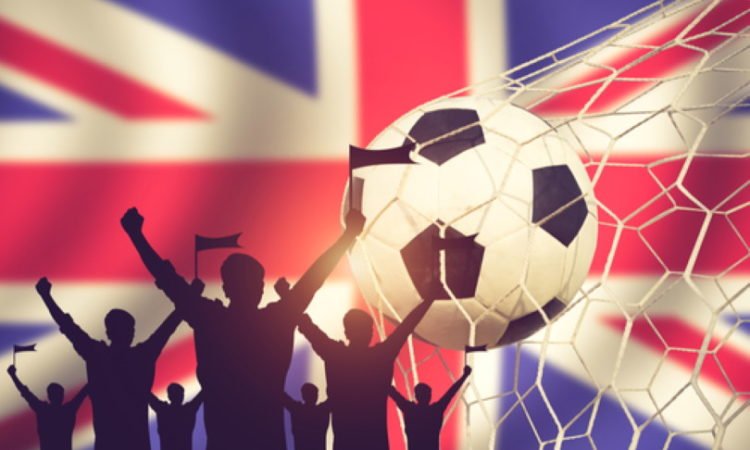 As the news spread, punters made a dash for their computers to get their bets in with their online sports books. Word was out that the financially troubled Weymouth Football Club was going to field their youth team against Rushden & Diamonds.

It’s being reported that more than £1 million was paid out after heavy betting action came in on Weymouth losing this match…and lose it they did. The rumour was in fact true and the home side cashed big tickets in one of the largest non-league football betting coups.

It all started when the entire team made the decision to go on strike due to not being paid so far this season and that there wouldn’t be any medical insurance for the match. That resulted in the club being forced to start the Weymouth teenage team.

Bookmakers didn’t know what to make of the sudden spike in volume for what would normally be a relatively obscure betting event. They immediately were forced to cut the odds as the money poured in and some even suspended the betting entirely.

Punters were said to be racing from one bookmaker to another and getting all they could down at their online bookmakers as word of the strike leaked out.

The obvious thought was that a team of 17 year olds would have no chance. And that proved to be right as they were drubbed 9-0 and all those who wagered against Weymouth cashed their tickets.

Steve Palmer, deputy sports editor at the Racing Post, said that the match had become “the centre of the betting universe” before the game.

Nonleague football is one of the few sports where punters can get an edge on the bookmakers, he said. They can have superior knowledge and the bookmakers can get caught with their trousers down.

Visit our site for more details about online sports betting and much more.