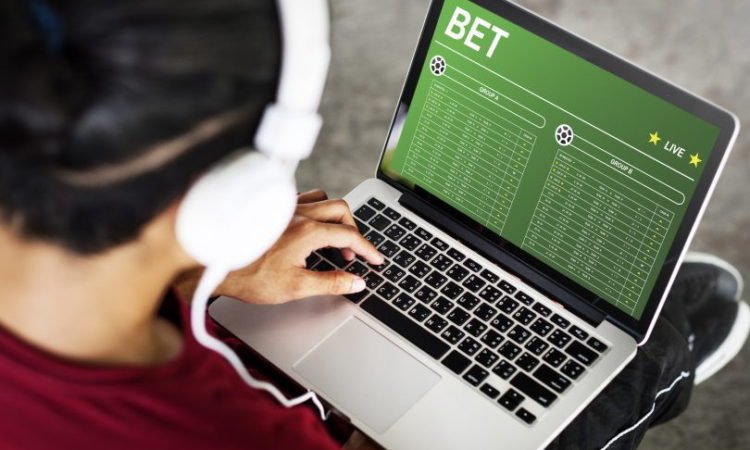 Focusing on the Facts may Reward More Benefits in the long run. Learn how in the article below!

I like match-ups and situational handicapping. This includes such things as strengths against weaknesses, bad lines, homecoming and revenge spots. I’m not big into betting trends. Trends can be dangerous. Some novice sports bettors think, “This team has lost 3 straight against the number, that means they’re more likely to cover this game.” Well, you had better have more reasons on your side to back a team than just something like that.

For instance, Fresno State went into the Hawaii game two weeks ago as a home dog. Fresno hadn’t covered since late last season. Anyone who looks at trends might think that Fresno HAS to cover this game, as they are due for a cover. Well that kind of simplistic thinking doesn’t cut it in the competitive world of sports handicapping.

For the record, Fresno got bombed again, 68-37 as a +3 home dog. That made them 0-6 against the spread this season. All right, so maybe the next game they will cover, right? Now they are REALLY due! Well the due factor is still going strong as Fresno failed to cover again, this time as a +31 dog at La Tech, a 38-6 defeat. OK, so they are getting close, but try telling that to the man at the betting window while you wave a losing ticket in his face. It’s not gonna cut it!

Focus on the game, not the trend

I would suggest focusing more on match-ups and such things as home/road play, and current play, rather than to look at betting trends. For instance, on Sunday in the NFL I had a play on the visiting Atlanta Falcons at Cincinnati. In my analysis I noted, “This game all comes down to who rules in the trenches. Atlanta owns a league leading 6.1 yards per rush, while second place is a distant 5.2 with the Eagles. Simply put the Falcons run the ball on everyone.

They have surpassed 220 rushing yards in 4 of 6 games. Cincinnati on the other hand allows 4.6 yards per carry, well above the league average of 4.0. Therefore I expect the Falcons to control the clock and have great success moving the football. Cincinnati is thought to have an explosive offense, but this year that isn’t the case. The Bengals are averaging 5.1 yards per play, right in line with a league wide 5.1 ypp average. Atlanta comes in at 5.5 yards per play on offense.

The Bengals have really fallen on hard times offensively as of late. In the last three games they have scored 17, 13 and 13 points. What makes these numbers even stranger is that Carson Palmer hasn’t been picked off in any of the last three games. In fact, they only have two total turnovers in those games. So it’s not like mistakes are keeping them out of the end zone.” Atlanta has the personnel to give the Bengal offense trouble, and they should have a big day running the football.” Cincy not only covered but won the game.

See what I was looking at? First, see what I wasn’t looking at: No trends! Second, I examined how the Bengals have been playing of late, the mismatch on the ground that favored the visitors, and public perception that Cincy is an explosive offense. Cold, hard facts, to me, are more important than any wagering trend or the “overdue factor.”

That’s the catch for trend bettors: WHEN will this trend happen? It’s impossible to say based solely on the overdue trend factor. Successful sports handicapping encompasses so many factors. It’s much wiser to look at as many factors as possible, such as home field, weather, playing surface, coaching, strength versus weaknesses and revenge spots. Winning ATS is about sifting through all the pieces and finding several edges in a game, not just one angle.