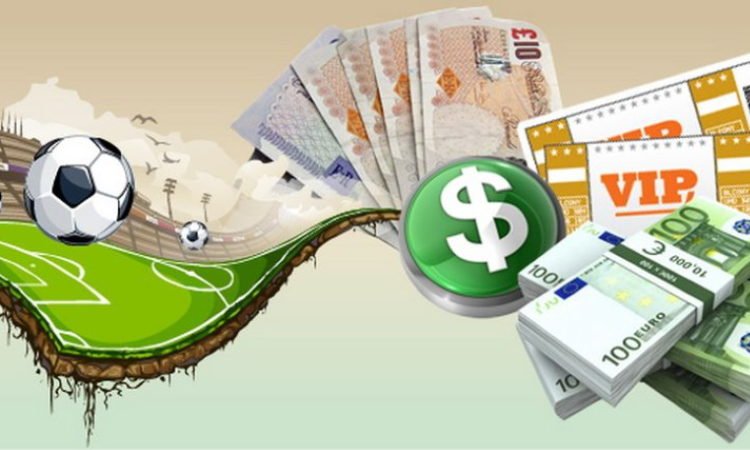 Know how to spot a cheater – Learn how to avoid misakes

Live betting is one of the main sources of income for the bookmaker, why?

Well before the match starts there is always large publicity about the coming fixtures for Live matches. They are often 2 strong teams facing eachother and they are most likely to be telecast throughout the world, why?

It is because a lot of people like to bet on sports that they are able to view live especially those recreation punters who get a real kick watching their favourite teams play and also big-time soccer punters who bet 30K-50K per match.

There is the jalan bet or live betting bet and the half-time bet which makes it more interesting and creates more variety for punters. These live matches are matches where the bookmakers makes lots of money through the vigourish and not forgetting fixed match.

How do you identify whether the match is fixed?